Improve your French skills and meet new friends in Lyon! 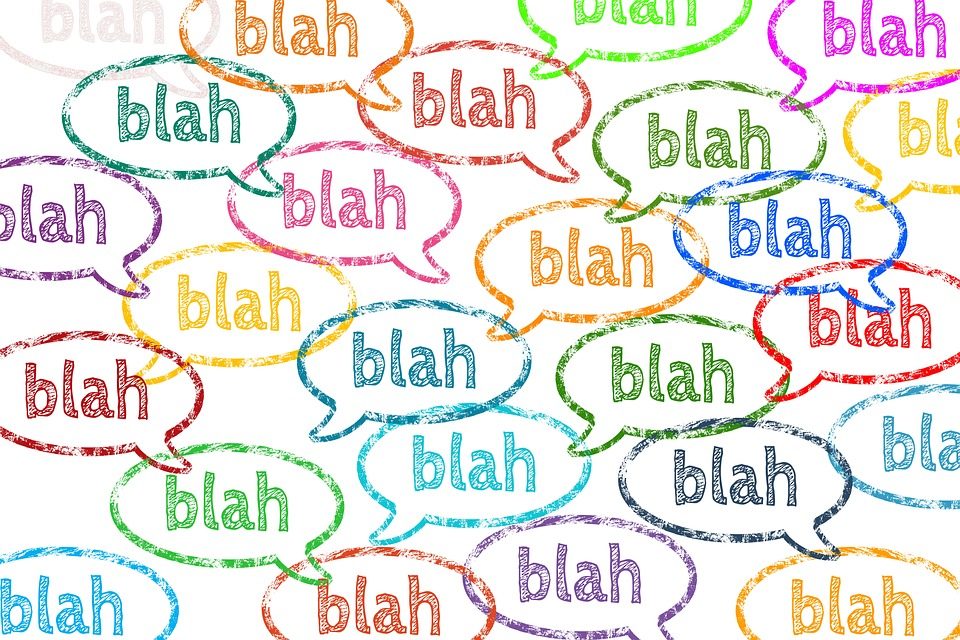 According to a study from Education First led in 2014, French people are the bad pupils of Europe regarding their language skills. Indeed, France is (only!) ranked last in all Europe and 29th on a worlwilde scale. This is likely a consequence of a misfit way of learning and a poor interest of French people for English language.
It is a fact : you will not easily find people in the street to indicate your way if you’re lost, or even worst to explain things clearly when you’re dealing with the French admnistration, which can turn out to be quiet a « jungle » ! At least you handle the basics of our romantic language…
But stay calm : Lyon offers many nice ways to improve your skills, no matter your level, which will let you learn in a fun atmosphere ; meeting friends meanwhile.

Each thursday, Lyon Language Exchange organizes the Blabla Lyon events. The idea is simple and effective : you come to the place with your motivation, the team members guide you to a group according to your language expectations (not only French but much more possibilities!), various topics written on papers are put on the table and you launch yourself in the learning process. It is important to note that values of friendships and respect for different cultures are higlighted by the hosts, better avoid political topics to keep good connections in the small international community ! 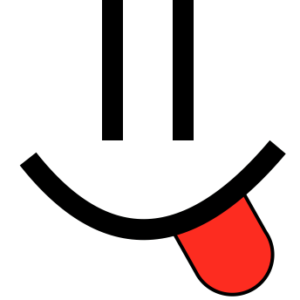 Franglish is a French/English language exchange social event organized in Lyon ; but also in Paris, Nice and London. But let’s focus on your new city ! The aim is perfectly introduced on their Facebook page by the organization itself : «  practice a foreign language and make friends in a warm and friendly environment ». How does it work ? You are going through a one to one conversation for 14 minutes with a native speaker, running half French and half English. The events take place each week from 7 to 9pm in various bars of Lyon, a great opportunity to discover the city and its mood, people, and improve your skills ! 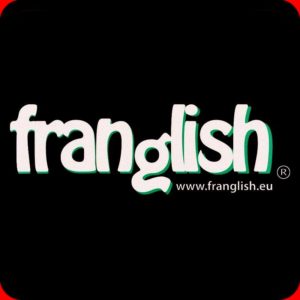 The Polyglot Club is a worldwide community: mostly 700 000 members, languages and trip lovers, from Brazil to France, and Russia to Abidjan. On their website, you can either create yourself a profile to find friends abroad and practice by writing,  ask questions, follow a lesson; and get all info regarding the events which are coming. Indeed, the Polyglot takes place language exchange meetings in pubs, everywhere in the world, including in Lyon! Still the same aim: practice by having fun, each wednesdays and fridays.

Le Kotopo is an international cultural center located in the « pentes » (well of course, it doesn’t mean anything to you so far, but you will probaly become very familiar to this key area quickly after your arrival in Lyon !). Le Kotopo is an assoication which aim to encourage connections around worlwilde languages and cultural topics, through a place offering various possiblities : an international bar, a mutlilingual library, concerts, and also language exchange sessions. Each one starts at 20.30, you’re free to come for one shot or daily. For some languages, one of the team member (a teacher) stay around to help, but you stay totally free in the conversation.

Lyon International is an association aiming to forge bounds by organizing meetings between different cultures. Therefore, they are giving you the opportunity to share a meal with a French family. A great way to test your French skills while getting a true intercultural experience, which can be extended beyond the first rendez-vous. They already offered not less than 30 000 invitations in 30 years ! In order to be invited by one of the host family, you just have to fill out an online form and be on time at the meeting !