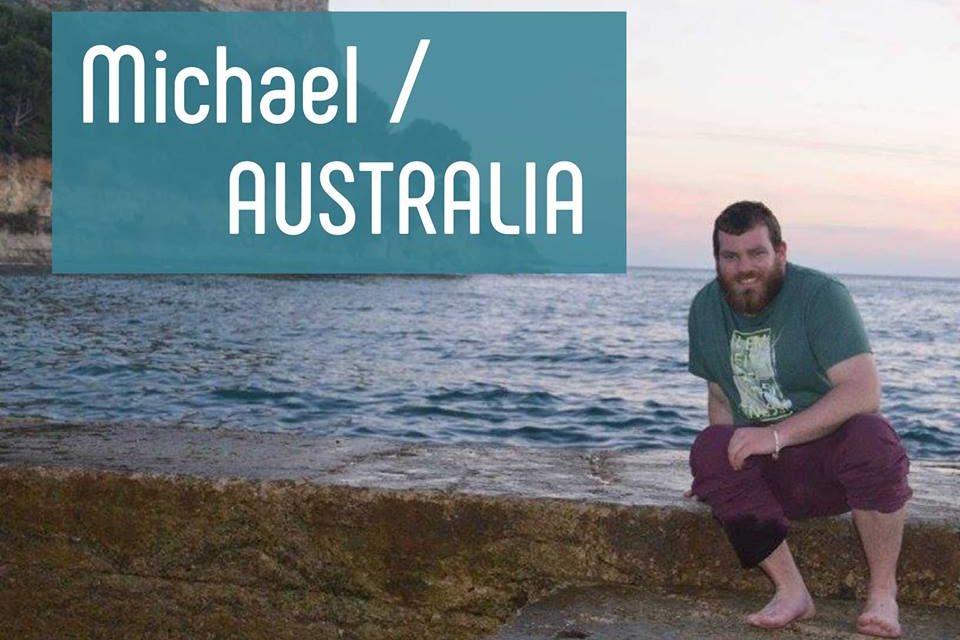 Each year, Lyon is welcoming around 16 000 international students! Let’s talk with two of them, Michael and Theresia. The first one never left, and the other one studied in Lyon for two semesters.

When have you been in Lyon and how long?
I came to Lyon in August 2014 and…haven’t left since!

Why did you come to Lyon?
Originally I came to Lyon on exchange from University of Melbourne to improve my French and experience the culture.

Was it your first time in France/in Lyon?
In Lyon yes, but I had come to France on a high school trip in 2010 when I was sixteen and went to Paris and Vichy, in Auvergne.

What was your first impression when you arrived?
I was mesmerised. I was taken in by the beauty, the people, the architecture, the nightlife…and of course, the food! I couldn’t believe how lucky I was.

How did you like the city?
So much I stayed there! After my year on exchange finished I actually transfered to a university in Lyon and began a whole new chapter in my life.

Which point is especially to highlight?
The food! Lyon is the main city of gastronomy in France. Don’t forget to try traditional Lyon meals such as quenelle and andouillette.

What was your favorite place?
So I have two in Lyon: the traboules that run throughout Lyon; and Parc de la Tête d’Or which has so many places to explore that it’s almost impossible to see everything in one day. Oh, and Île Barbe!

Did you travel in the region? If so, what did you especially like or discover?
I have seen a lot of the Rhone Alpes Auvergne area- the beautiful vineyards of the Beaujolais and the houses in pierre dorée (like Oingt!) to the countryside around Vichy and Clermont-Ferrand which has little medieval villages everywhere, to canyoning in Ardèche, swimming in Annecy’s lake, and exploring the beautiful region of Haute-Savoie, where you enjoy raclette or tartiflette after a day of skiing. My favourite region of France!

Did you speak French before your experience in France?
Yes, I had high school French, but most of my French has come from living here. Don’t forget to learn some Lyon words like gône and some Lyon peculiarities like the famous y.

Is there any anecdote, connected to your experience that you wish to tell?
It was actually my first night in Lyon. The guy I was staying with invited me to a party on the Fourvière hill. We were having champagne and watching the sun set over Lyon. It was there and then that I realised that I was in the right city. I then later found out that we had broken into a restricted area and we weren’t allow to be there!

How will your experience be useful for your future?
My experience in Lyon led to starting the best chapter of my life, and I have met so many amazing people whilst on exchange from all around the world! The possibilites and network you create can change your life, like it did mine.

Two pieces of advice:
1) It may seem scary to start with, but don’t hesitate to talk to French people in class. Make some French friends and you will feel your French improve much quicker!
2) The best thing I ever did was not research Lyon before I came here. Granted, that doesn’t work for everyone, but don’t spoil the surprises before you see them! 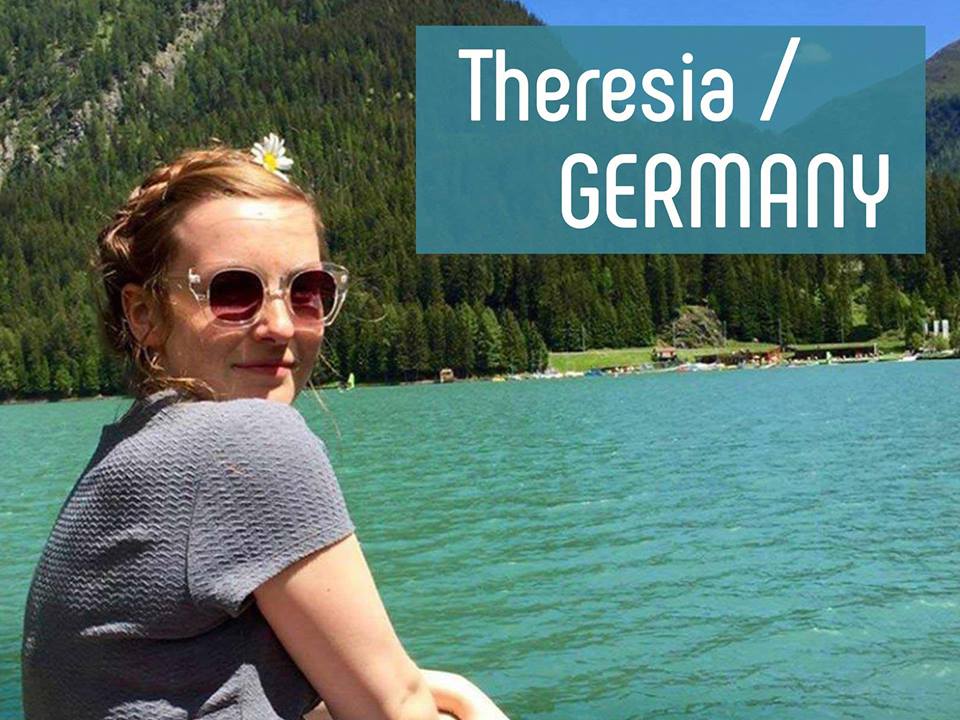 When have you been in Lyon and how long?
I was in Lyon for my Erasmus studies, starting in August 2013 and ending in April 2014.

Why did you come to Lyon?
I had quite a few French cities to choose from. Upon doing some research on Lyon, it was the perfect match. Very well-situated and close to Paris, the Alps and the Mediterranean Sea. Plus, Lyon being France’s third biggest city, it seemed to offer a lot to get to know ancient as well as modern French culture.

Was it your first time in France/in Lyon?
No, I already went on holiday to Paris and Cannes and I completed an internship of five weeks in Paris in April 2013. Lyon was a city I didn’t visit before.

What was your first impression when you arrived?
What a wonderful city! I was curious right from the start and wanted to soak up French life and lifestyle. There were many possibilities for new international students to get in touch with each other, so I didn’t feel homesick and deep dived into the experience right from the start.

How did you like the city?
The city was beautiful and vibrating! I especially enjoyed its various quartiers: Vieux Lyon, Croix-Rousse, Presqu’Ile, sometimes it felt like time traveling within the city’s architecture.

Which point is especially to highlight?
My plans to take part in French life as much as possible led me to the decision to stay in a colocation, a shared apartment with French people. That is something I really recommend, because it gives you the chance to quickly feel like a local. Of course I was also curious to get to know fellow Erasmus students, and after short time I already had a great circle of friends from other nations, but I was certain to not stay in the Erasmus bubble for the whole length of my stay. Thanks to my roommates and another group of French people I met online via looking for a shared apartment, I was lucky to hang around with locals right from the start. They gave me tips where to go and made it easy for me to explore almost every corner of Lyon.

What was your favorite place?
Definitely Croix-Rousse and les pentes! The La Boîte à Café was a great place in that area. When you sat outside on the square, you were right in the middle of this creative and beautiful quarter of Lyon. Another spot I liked were les berges du Saône.

Did you travel in the region? If so, what did you especially like or discover?
The city’s geological position and very good transport connection allowed me to visit many places: Annecy, Geneva, Dijon, Avignon, Marseille, Rennes, Nancy, Paris and Bordeaux to only name a few. Once I went on a bike tour to Ile Roy, cycling along the waterfront of the Saône. That was awesome.

Did you speak French before your experience in France?
Yes, I came to Lyon being able to have simple conversation in French. I was almost fluent when I left.

What was the first or favorite French word you learnt in Lyon?
“Nul”! That was a fun word, because in the beginning I often said “Désolée, je suis nulle en français!”.

Is there any anecdote, connected to your experience that you wish to tell?
My French friends organized a typical French Christmas dinner before everyone went on Christmas holidays. A lot of friends came and it was a great evening.

How will your experience be useful for your future?
Erasmus offered me the chance to soak up life in another country, to experience not only one, but various foreign cultures and to become a European citizen with my whole heart. Because of Erasmus, France, Lyon and French culture are and will always be a part of my identity.