Why choose Lyon for your studies ? 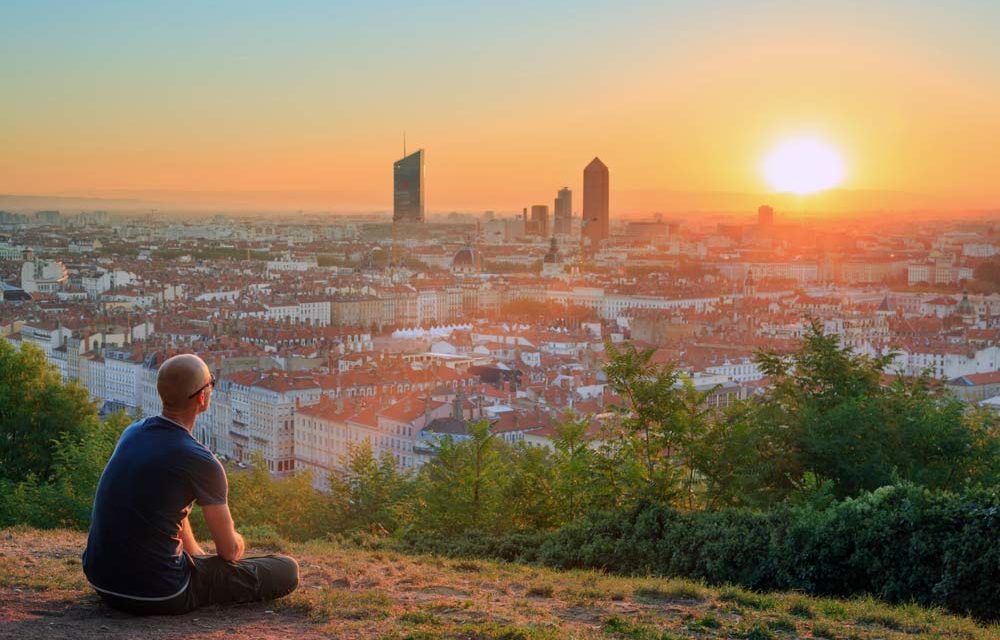 As the third city in France, Lyon is the perfect place to live. Within its 507 000 inhabitants, mostly 150 000 students give the city a taste of dynamism and freshness! Lyon didn’t only develop the second university hub in France, but it had been strongly internationally oriented; conscious of the wealth of such connections to the world. In fact, Lyon is welcoming each year around 16000 international students in its public and private institutions; all coming from all over the world, for the best of the student’s reciprocal enrichment!
So, and to all individual facing the choice of a studying destination, why choose Lyon as your landing point?

The high quality of its education

Definitely settled as the second university hub in France, the education offer is very wide. Beyond the three large public campuses including law, humanities, philosophy, business and much more fields of education; schools of engineering and lot of known high level schools complete the higher education landscape. But variety of study opportunities is not the only advantage, on an equal footing with quality. Indeed, it had been ranked second in the national magazine “l’étudiant” in 2015-2016.
Studying and integrating on the job market should be strongly connected to each other; and in Lyon, we do! As the second economic hub in France, in a lot of various fields, job openings are offered to graduates.

Of course, no proudness or contempt for any other big city in France! But it is a fact: the size of Lyon gives it a human touch leading to relax living environment. The cultural events (please read below), fascinating history, and much more makes its life boiling. But the 09 arrondissements, each one displaying its proper identity, are easy to reach from one to another. The transportation network (metro, tram, buses) is of course very well developed and established. But the environmental challenge is also rise one step further: as students, you can book your bike renting a card for 15 euros a year! Such an easy access to bike ride along the Rhone and the Saone, the two rivers weaving Lyon.
After such a physical effort, what would be best than resting while enjoying one of the great viewpoint up to Fourvière? 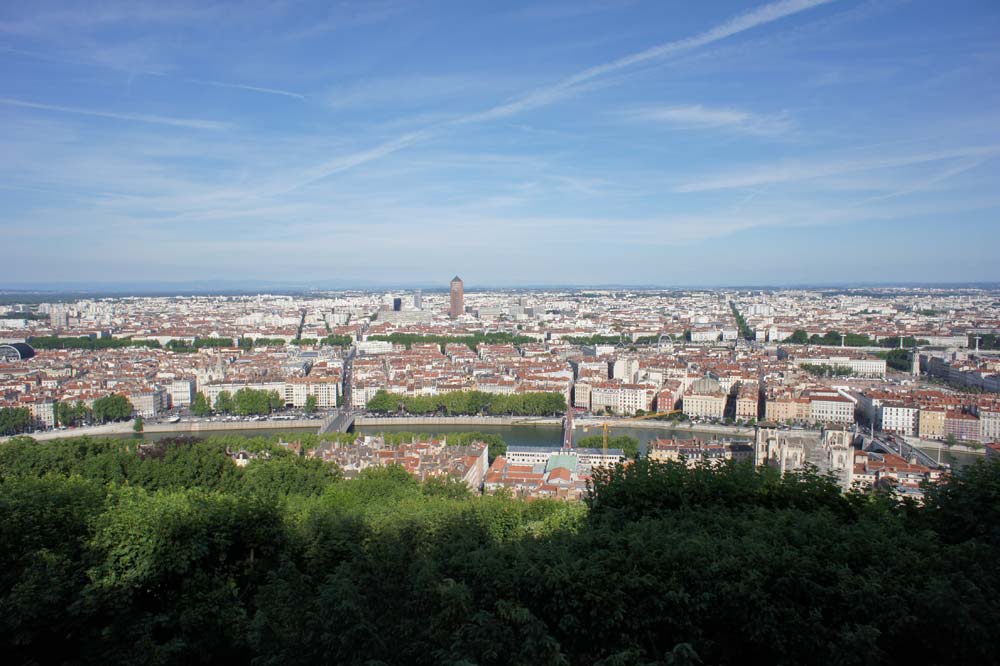 The Biennale (dance or modern art) running from September to January, the Lights festival in December or the “Nuits Sonores” electronic festival in May, are the most famous events in Lyon. Not to say worldwide known, at least for our lights event. But beyond those big machines, a lot of smalls and middle size cultural places offer so many opportunities; concert venues including a very demanding and eclectic programmation and festivals throughout the year, nice café-theatres, exhibitions (10 museums counted more than 10 000 visitors in 2016!) and of course the prestigious opera house; give its tempo to Lyon.
And sometimes; history, architecture and culture meet each other to give its inhabitants magical moments, such as the “Nuits de Fourvières” festival: concerts and theater in a wonderful surrounding that is the Fourvière antic theater place. 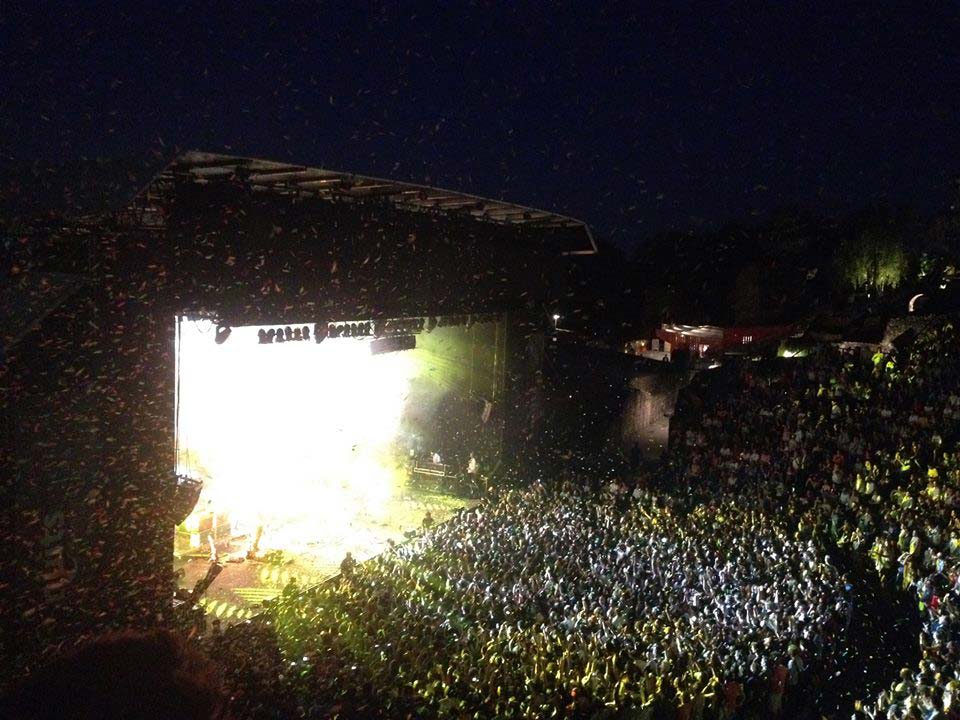 Definitely one of the highlight of Lyon, its location in France, and in Europe is amazing. If you need to revitalize yourself into the nature for a weekend, just drive from 45 minutes to 2h in order to reach peaceful and breathtaking landscapes: Annecy and its lake, the Alps and its mountains, the Auvergne and its extinct volcanos; skiing, hiking or just relaxing always are there! 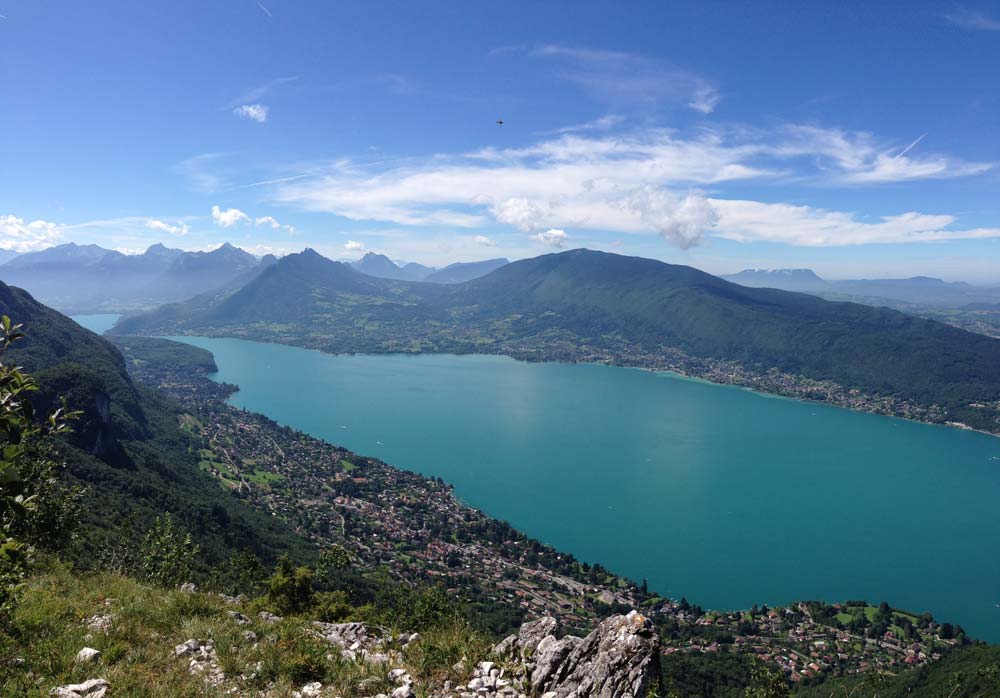 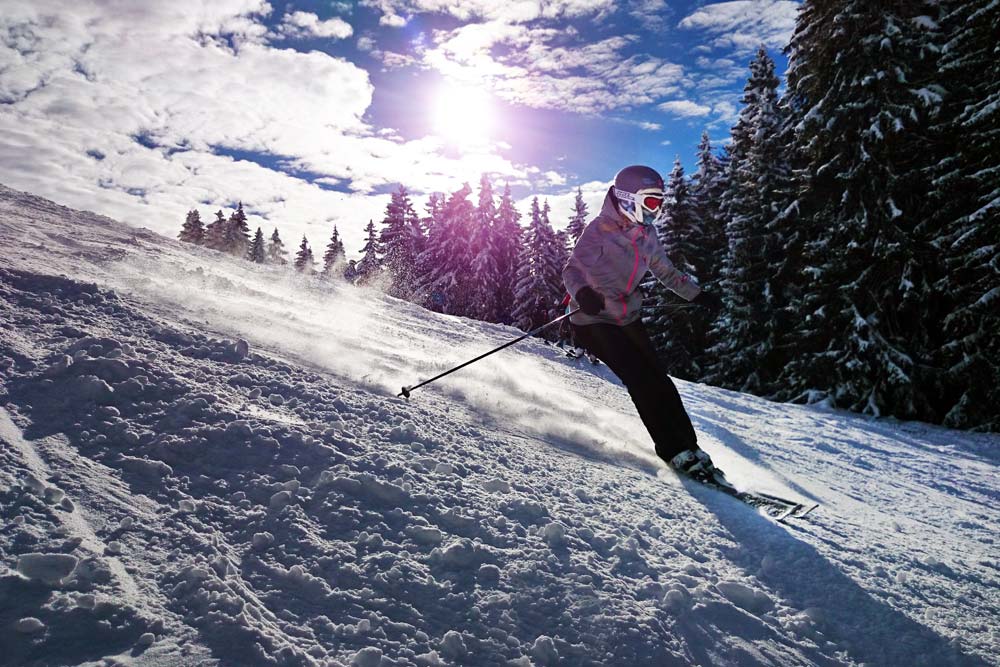 The possibility to discover a European city shapes with different low cost companies taking off from Lyon. The list is long: Berlin, Barcelona, London, or Copenhagen and the prices are cheap when you order for the right moment! But you can also travel by bus to Italy (Lyon->Turin takes less than 5 hours) or either Switzerland.

You need more to be convinced or just have a specific question, please don’t hesitate to contact me on Whats App, I will be delighted to answer you!